I started creating my center piece several weeks ago, playing with colors and gathering things about the house to incorporate. I was having company a couple of times and thought I’d have my table done to enjoy.

I found a runner at Tuesday Morning and it became the basis for my table.

I bought some roving wool and made some little acorns and strung them into a garland, and bought some acorn and leaf-shaped wood veneer and wrote bible verses on some and glittered others up. I had bought lots of aqua bottles at the world’s longest yard sale to list on etsy so I used them to fill in my centerpiece along with mercury glass and lots of candles. I’ll use my grandmother’s glasses. Cottage cheese was sold in them. They are one of the very few things I have from her. I simply love them.

As I put together my table scape, I thought of those that would gather around it. I thought of thanksgivings in the past, of all that happens in our lives between, of the faces in the past and our changing faces of the future. As I was typing up my thoughts here, Kevin walked in from a trip to Home Depot and shared this story with me.

Guys have approached him occasionally asking for money as he goes in to Home Depot. Usually he just ignores them, or avoids them.

Today, as he was exchanging his propane tank a man approached him. “I hate to bother you. I’m working on sheet rock, and it ‘s too cold to dry.  My wife is with me at the hotel across the street, I am embarrassed to ask but we need food. I don’t know what else to do.” Kevin stopped what he was doing and made eye contact with the man. He could see his sincerity.

They met at Cici’s.  The man was already inside and opened the door as Kevin approached it. Kevin could tell he was excited. The man asked if $11 was ok. No drinks, no cinnamon rolls or salads the cashier offered. Just two pizzas. Kevin paid and went to leave. The man thanked Kevin and reached his hand out to shake Kevin’s and said, “My name is Chad”.

We have so much to be thankful for. I pray we never take it for granted. 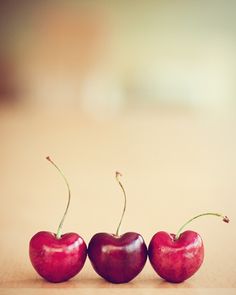 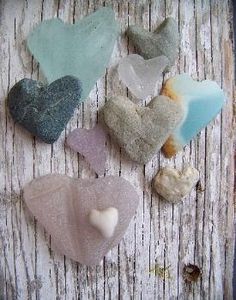 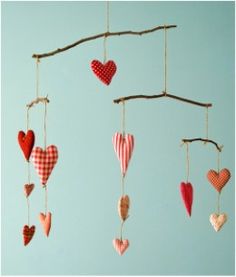 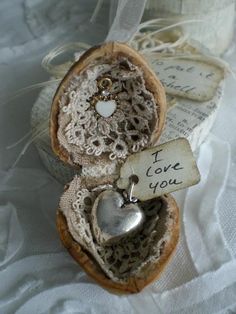 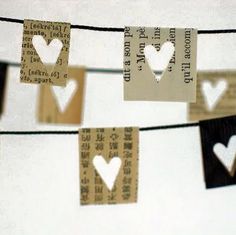 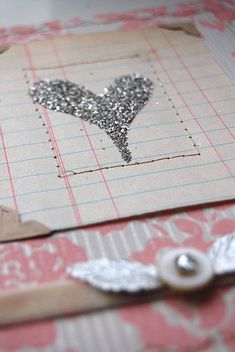 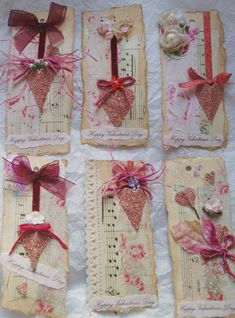 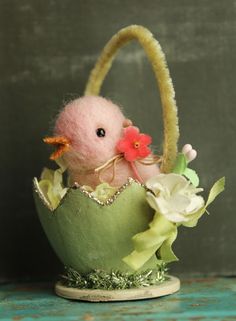