The house is quiet.

My errands are run.

Jack is asleep in front of the vent.

It’s been over a week now since we took our youngest, Chad, to college. And several weeks since Drew moved into his new apartment in Jacksonville.

A monkey lamp given to Chad by Dan and Kami.

This summer, Chad showing me his schedule.

We are embarking into a new stage of life. People call it an empty nest. I don’t really like that saying. It’s not empty. I’m still here.  So is Kevin.

There is really nothing to prepare yourself for the day you take your kids to college and that feeling when you turn your back and leave. It’s tough.

Years, months, days and hours of knowing it’s coming. And then you are in your car driving off.

There is plenty to do to prepare yourself for AFTER though. Having and keeping a great relationship with your spouse is the number one. (And keeping busy is another.)

But back to leaving kids.

After orientation at Harding this summer I felt it was the absolutely best place Chad could attend. The words the President spoke touched the hearts of every parent there as he told HIS Harding story.

My prayers have been answered. I am at peace. I know God has a plan for Chad and I am excited to see his future unfold there.

BUT little things strike a heart string during this process that is so hard on a mom’s heart. This clothes hamper sitting on his new bed. I catch a glimpse of the red yard tied to it.

The boys use to BOTH get in this basket and pretend it was a boat and go fishing. This was their fishing line. I have never been able to part with this basket!

I can vividly recall the first trip I made to Wal-mart when both kids were in school for the first time. It felt so strange and like I had forgotten them. I felt this same strangeness as I grocery shopped this week. I went down the snack isle then realized I didn’t need a single thing on this isle.

The phone rang early one morning and I instantly thought I hope that didn’t wake Chad up. Then remembered he wasn’t home anymore.

Pains in the heart.

I made Chad’s new bed up when we were moving him in and I laid down on it. I took this picture of me. I thought about Chad and all the things he will do, see and learn while here. I prayed for him. And for me.

We’ve done the best we know how to prepare him. With the help of many and trusting in God we have left him to sail his own ship.

Parenting is tough, teen years even tougher. We watch the potential in our children grow and when a milestone is met we take a deep breath and coast for a brief moment before gearing up for the next.

Here’s to coasting for a while. 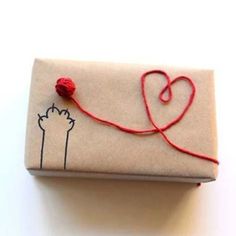 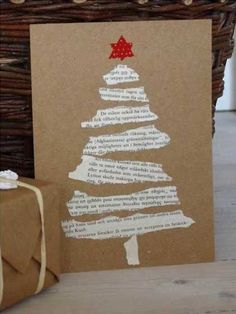 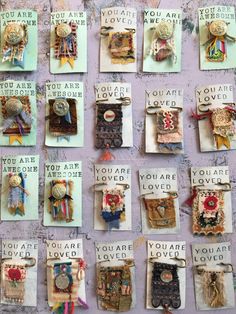 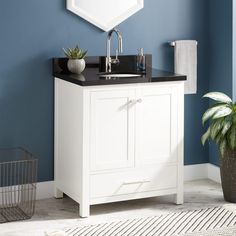 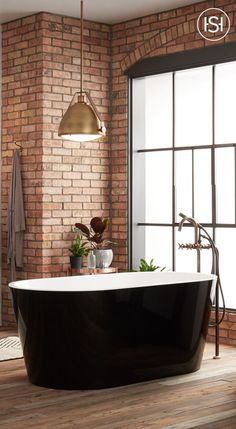 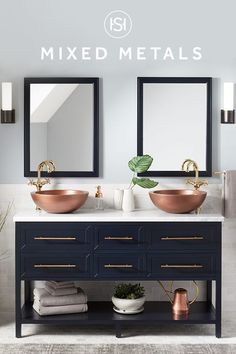