We called our grandfather Pappy. Pappy served in WWII, in the Army.  He left a wife and 2-year-old daughter (my mother) to serve in the war.

I grew up knowing he had served in the war and my brother and dad would gather around and look at “war” stuff and hear stories but I was shooed away to go play. Little girls weren’t supposed to hear about the war. I remember holding an empty grenade and seeing some photographs. And he was always soaking his feet because of the war. That was all I knew for a long time.

Once, when I was older and went to visit him in Texas with children of my own, I asked him about the war. He didn’t want to talk about it. He said, you don’t want to hear about it. So I didn’t press. But we did look at pictures of him when he was young and handsome in his uniform posed in front of the downed German planes they found in the fields, and the silly pictures they took with a cane and top hat they came across one day. But I know that was just  a tiny light in a dark time of his life and history.

Many many years ago, my mom gave him a tape recorder and tapes and he told his stories of the war into them and I’ve listened to them several times over the years beginning when I was in high school. I thought about Pappy and his stories when we watched Band of Brothers especially the snowy cold scenes. He talked of how cold they always were. They could never have enough layers on. One story they were in the fox holes and snow was falling all night. They took turns making trips into the open fields to retrieve hay off the hay bales to put in their fox holes. The next morning they could see foot prints leading to the hay bales from both sides of the field. The enemy, too been gathering hay during the night.

He told of a scouting mission he was on and his feet fell into a frozen river but he was unable to get them out because the enemy was close at hand. He suffered his whole life with feet problems but he survived. Many did not.

He always spoke so highly of the American Red Cross and what they did for him while he was recovering. He remembered them giving him an orange when he was leaving.  It’s the little things that leave a lifetime memory.

The stories drift off into a blank tape and we never learned what happened while some of the tape tell of the celebration that lasted all night long when they heard of the end of the war.

Pappy passed away a few years back. I am thankful that I was able to thank him for his service and that my boys were able to as well. They drew him pictures to decorate his room of the American Flag and words of honor and thanks.

His family had four boys and all of them are Veterans. Three in WWII and Wesley, the youngest in the Korean War. Wesley is still alive. I wrote him today and thanked him for his service. He sent me a picture of his house with American Flags lining his sidewalk to honor today. Their generation is the greatest generation. There is no doubt.

With appreciation, I thank all Veterans for their service, today especially. 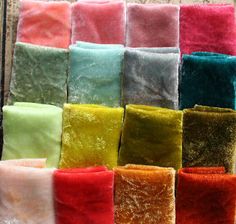 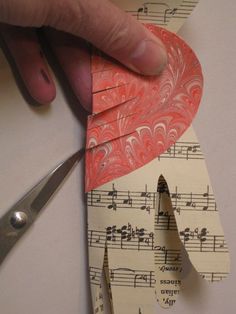 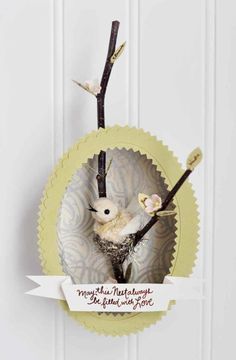 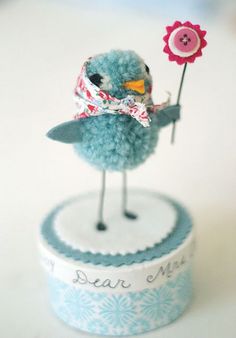 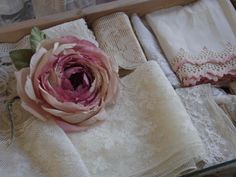 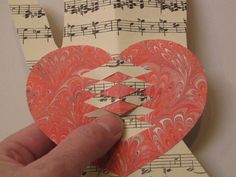 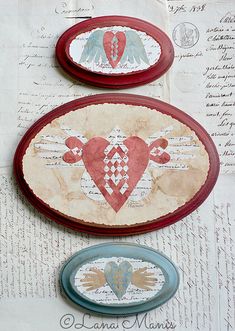 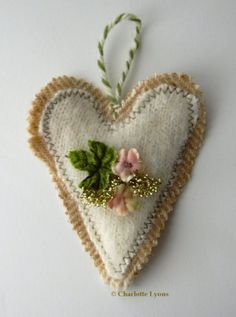 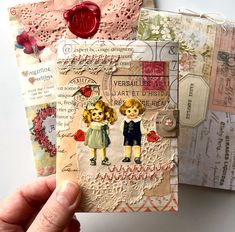